Book any Andaman Tour Package on Travelira and get exciting deals and discounts on Water sports activities. Get unlimited Free to reschedule and Sanitized Cabs & Hotels.

After Breakfast, we will proceed for Port Blair museum tour like;

Fisheries Museum: It is situated adjacent to the Rajiv Gandhi Water Sports Complex, Port Blair. This museum has 350 different species of marine life. All the displayed marine life has been collected from the Bay of Bengal and The Indo-Pacific Ocean.

Chatham Saw Mill: Chatham sawmill is one of the oldest and largest Saw Mill in Asia, which is lying on a tiny island connected by a bridge throughout seawater. It was built in 1883 and now It is owned by the government of India. The machinery is still using which is installed by the British for wood processing. After that back to hotel & rest of the day free for shopping and Overnight stay at Port Blair.

After Breakfast check out from the hotel and then proceed to Airport. Back to home destination with unlimited memories. 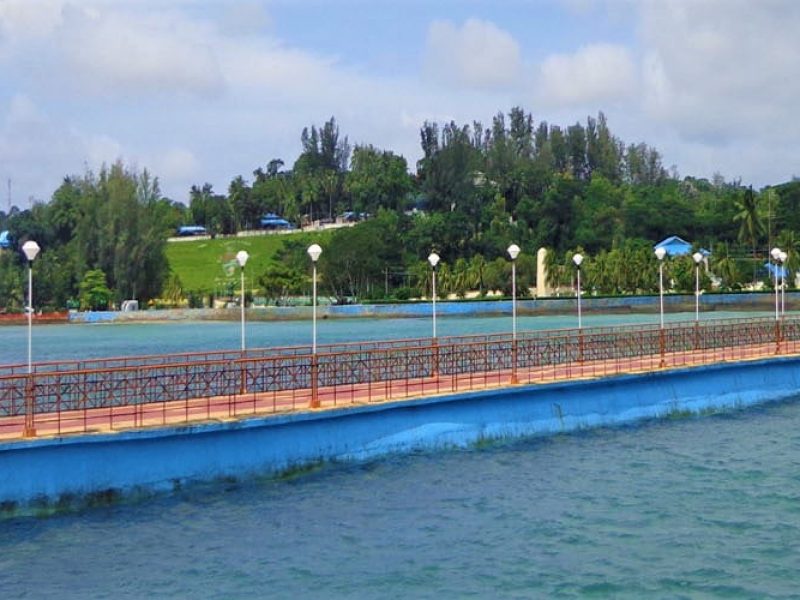 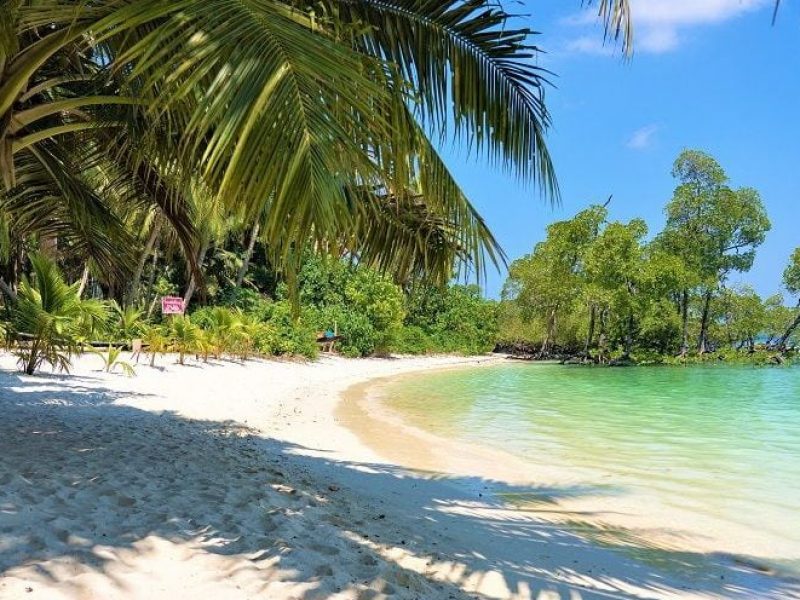 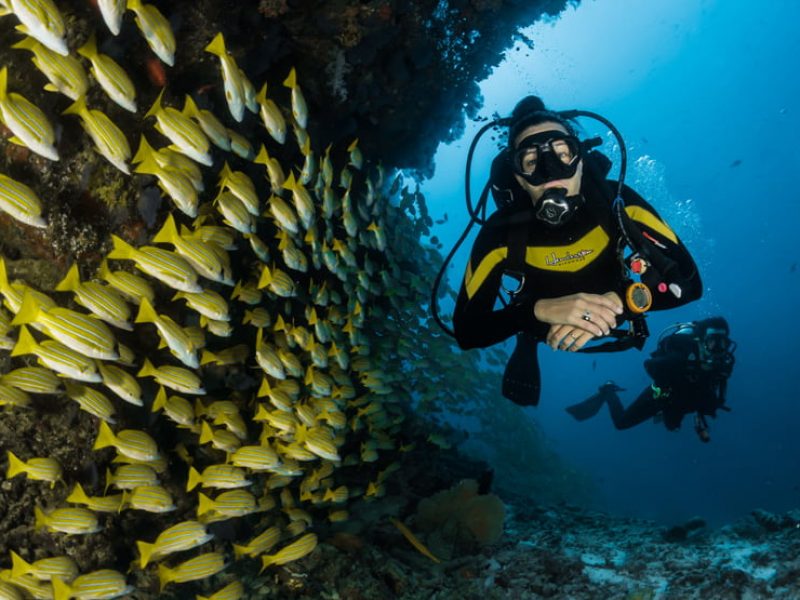 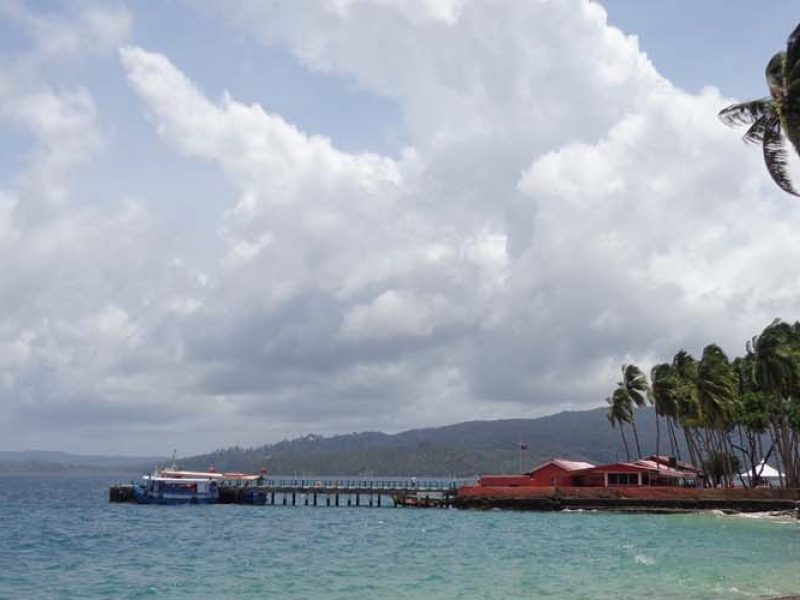