Discover Adventure Trip to Andaman is a thrilling adventure tour package. The Most Fascinating tourist destination Baratang Island & world-famous beach no.7 Asia’s cleanest beach you can see in this package.

After Breakfast proceeds to Elephant beach approximately 20-25 minutes from Havelock jetty by speed boat. While traveling on the boat you will get a thrilling experience of the ocean and a beautiful emerald color water view. The beach is lying with a soft white sandy background of deep lush green tropical forest. Some popular water sports are also available here you can explore marine life. After that back to the hotel & Overnight stay at Havelock Island.

Early morning we will start for the most adventurous & Fascinating journeys by road through Andaman Trunk Road. This island is located between south and middle Andaman, approximately 110 km away from Port Blair city. Baratang island is a famous tourist attraction in Andaman with wonders of nature. This island is covered with thick mangrove creeks and dense tropical forests. Baratang island is also famous for its Limestone cave and Mud Volcano.

Lime Stone Cave: Limestone cave is formed over millions of years when various deposits of marine life; shells, corals, and skeletons undergo a natural compression to form unique shapes within the limestone cave.

Mud Volcano: Mud Volcano is created by natural gases emitted by decaying organic matter underground that push mud upwards. It's also called “Jalki” by local islanders. The mud volcanoes it's like squirt little fountains of mud. After that back to Port Blair hotel and overnight stay. 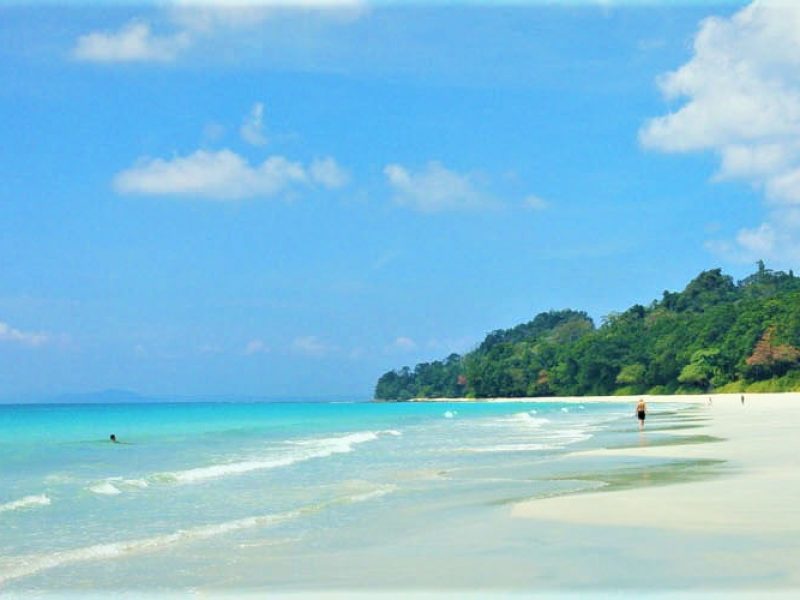 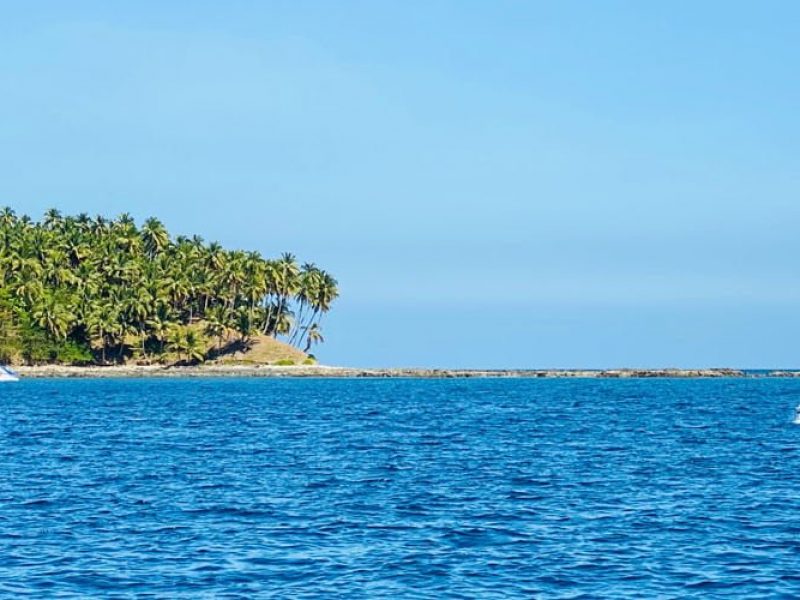 The Paradise on Earth – Kashmir Tour