On arrival at Veer Savarkar International airport at Port Blair, Andaman & Nicobar Island. Our executive will receive you and escort you to the pre-booked hotel and he will also assist you to check in the hotel. After that, you can take some time for refreshment and then proceed to the following places;

CORBYN'S COVE BEACH: The mesmerizing Corbyn's cove beach is located just 8 km far from Port Blair city. It will take around 15-20 minutes by road. Corbyn's Cove beach is a serene and unspoiled soft sandy beach set in a picturesque background of lush green coconut palms and pleasant turquoise water. This beach is ideal for swimming and sunbathing also but the main attractions of Corbyn's cove beach are water sports activities like; Jet Ski, Parasailing & Seakart.

SOUND AND LIGHT SHOW: Sound and Light show held at the National Memorial 'Cellular Jail'. This show is aimed at telling the story of the history of the heroic Indian Freedom Struggle. Sound and light show is a very popular attraction at Port Blair. This program has presented Hindi and English both of the languages and every show takes 45minutes. After that back to the hotel and overnight stay at Port Blair.

After Breakfast will proceed for Wandoor Beach which is located 25 kms away from Veer Savarkar International Airport - Port Blair. The wandoor beach one of the most attractive tourist place in Andaman and specially famous for Jolly Buy and Red skin but the two beaches have alternate openings every six months as per instruction by Andaman administration for the corals get sufficient time to flourish . The Jolly buy island is famous for Reach coral reef & Water sports activities and Red skin is famous for Coral Reef. After complete the trip back to hotel & Overnight stay at Port Blair. 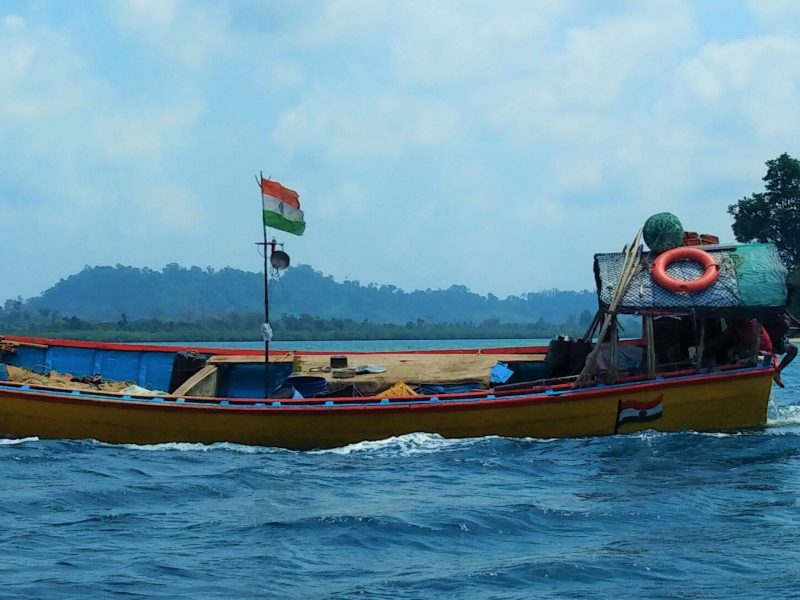 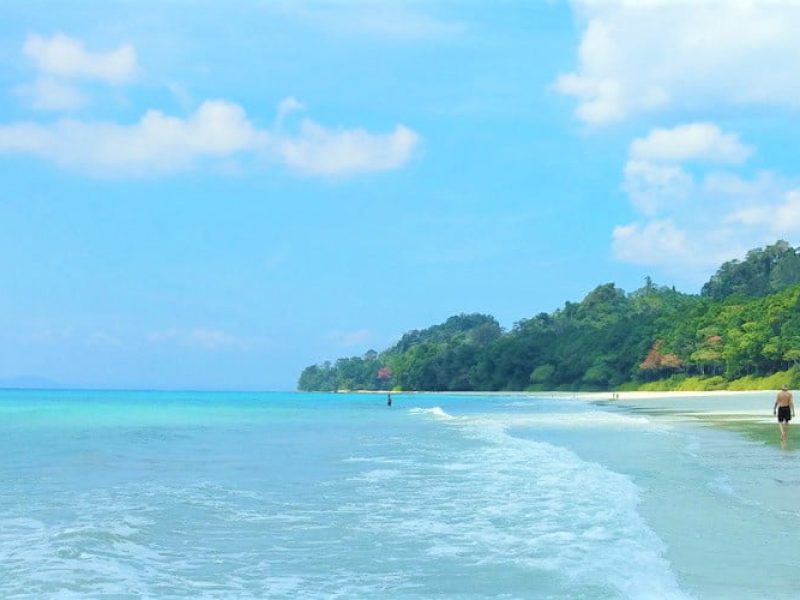 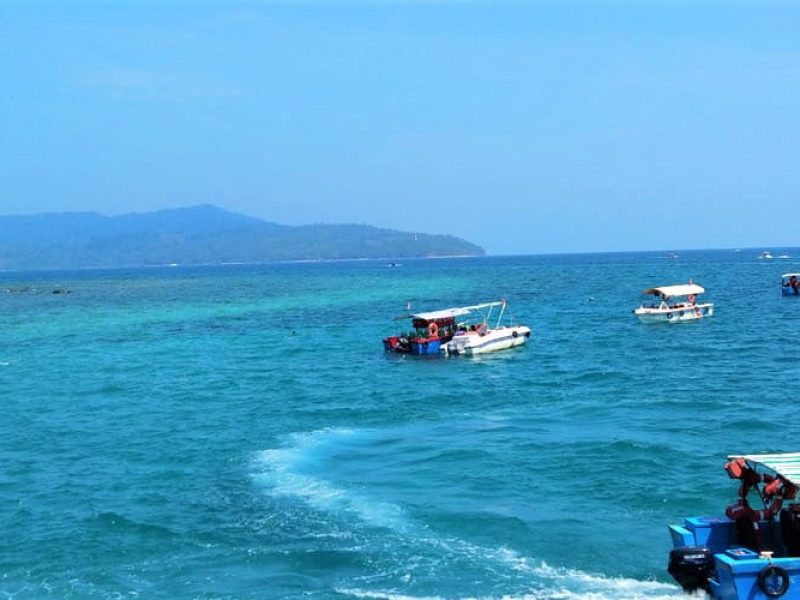